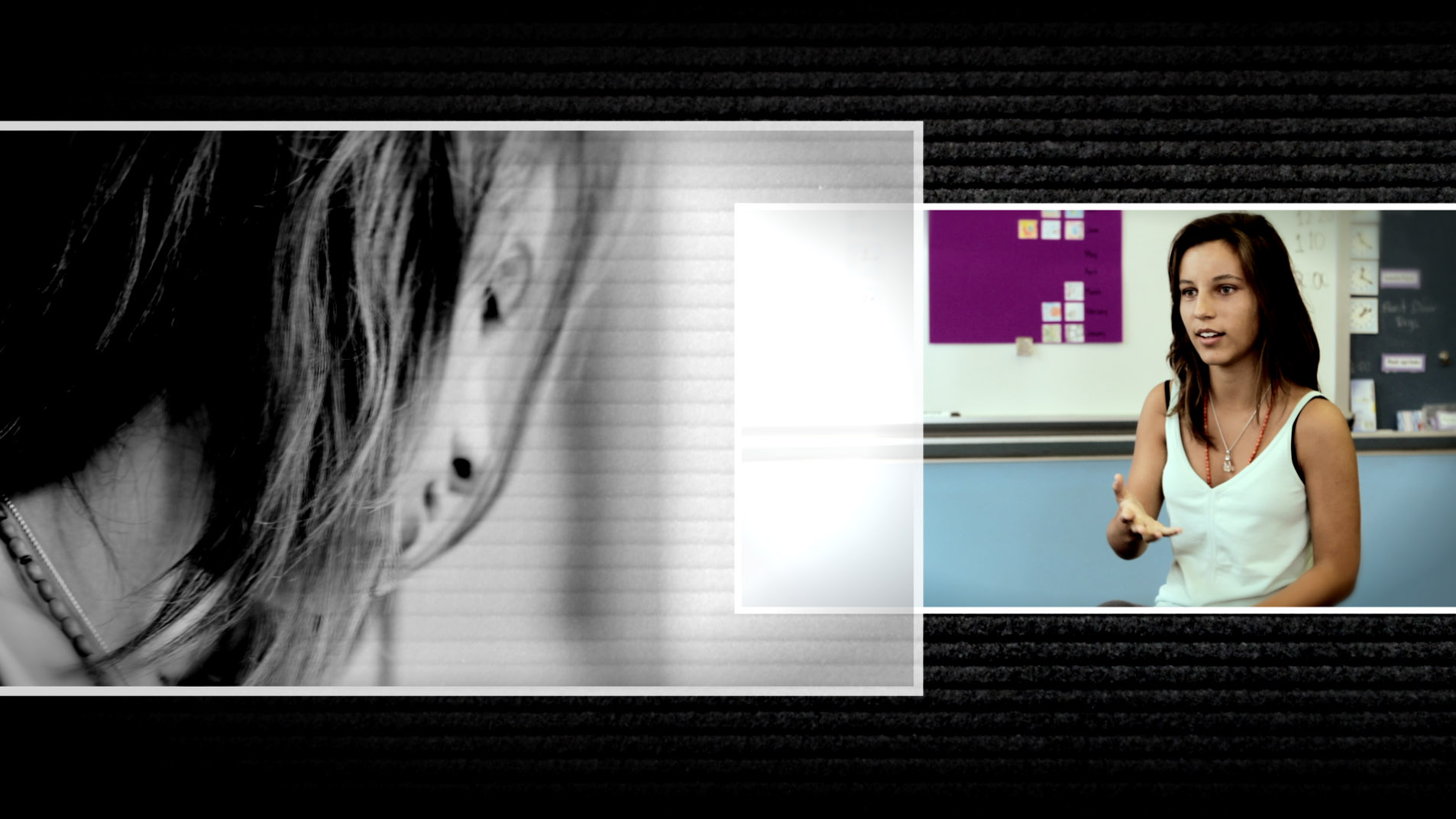 Right There, an independent documentary short film edited by our own Peter Mostert, will screen at the 35th Mill Valley Film Festival on October 11th and 14th. Directed by Florence Buchanan, Right There is a profound film about tolerance — from the intimate perspective of the children at PS 234, a school just three blocks from the Twin Tower tragedy.

10 years after 9/11, the students (now teenagers) have returned to PS 234 to relate their experiences of that pivotal day through their eyes. The film explores how they translated this horror into an understanding of being 5-7 year-olds; and how that day has since influenced their lives. They express their views on a range of subjects and what the future holds for them.

“Their untarnished and thoughtful views are quite refreshing and a testament to their education,” says Mostert, who worked closely with Buchanan editing the 15-minute film. “After months of work to complete Right There, we had a viewing with the same kids. I hadn’t met any of them until then, so it was rewarding to sit with them and receive their positive responses.”

Right There marks Mostert’s first collaboration with Buchanan. He says he got involved with the project through Susan Smitman, a producer on the film who has a longstanding professional relationship with Hooligan.

“Working with Florence was a complete joy,” remarks Mostert. “We met and seemed to speak the same language, creatively, so I was immediately interested in the idea of the project. When we commenced, she had already shot the kids and was sitting on the footage. As an editor, I prefer not to be involved in the shooting because I believe it’s important to have a fresh view of the footage and allow it to speak to me and thereby tell me how it should be pieced together. In this case, Florence approached me with some wonderfully shot, powerful footage, and that was the key to editing her film and doing it justice.”

The duo collaborated closely in post-production to create the visual narrative, which Mostert achieved using a split-screen effect. Building on the edit’s graphic aesthetic, he incorporated imagery evoking the PS 234 classroom such as the ridged felt board and lettering.

“I felt that the one-word answers provided a structure for the piece,” Mostert adds. “They provided an introduction to the different subjects that were discussed — also a quick honest view to the various questions covered.”

Mostert’s nonfiction editing resumé includes a series of long-format films for the South African Olympic bid, as well as a documentary on preserving Arniston, a world heritage site. His editing talents have also propelled visual and comedic commercial projects for an array of international products and brands, while collaborating with some of the industry’s top commercial directors. His editing career took off in South Africa where he was owner/editor of Cutaways, the first editorial company of its kind to open in the prominent cites of Johannesburg and Cape Town. At Cutaways, he won 12 editing awards, including the prestigious Loerie Award for 8 consecutive years. Peter moved to the USA in 2001, and now calls New York City and Hooligan home.

Right There will also screen as an official selection of the Hamptons Take 2 Documentary Film Festival on November 30, December 1st and 2nd.

For more info on Right There, please visit: righttherefilm.org/