Meet Ryan Quinn, our newest assistant editor. Like so many others at Hooligan, Ryan’s creative talents go beyond editing and filmmaking. He plays guitar in Capita Clip, a Brooklyn-based rock quartet getting lots of buzz in the borough for their brand of grime-rock funk-punk.

The band recently contributed to “Killer: A King Killer Tribute to Michael Jackson’s Thriller” by King Killer Studios. Their cover of “Human Nature” is killer, indeed.

You can download the entire tribute for FREE on Bandcamp.

“There’s so much good music in Brooklyn, both under the radar and well-known bands – and there’s a scene for just about any genre you can think of. Making the tribute, we all became close and discovered similarities with each other as far as goals and passions and a general love to rock out. All we knew going into this thing was that we’d be covering a song from a classic album. The final product is great – I especially liked the covers by Generator Ohm, TinVulva and The Stink. Overall, I’m just really proud of all of the bands who were part of it.” 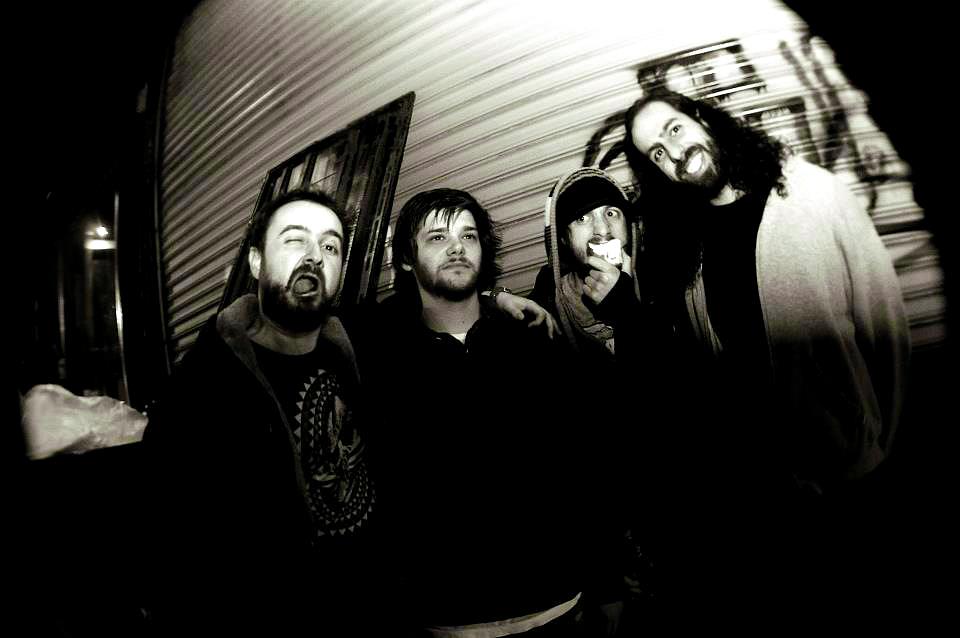 A lifelong musician, Ryan has been playing in bands for 10+ years. He got started playing in bands in high school doing improv jam sessions with fellow musicians. He kept up with two of those musicians over the following years, and they eventually formed Capita Clip together.

The band has since developed a loyal following playing at Brooklyn venues like Bell House, Glasslands, Bitter End and more. They’ve released two EP’s and are currently wrapping up a third.

According to Ryan, 90s music (from alternative/grunge to hip hop) is a huge influence on their sound. He also notes Capita Clip’s interest in 70s funk and reggae.

“We wear our influences on our sleeve. One minute it’s The Meters and the next it’s Queens of the Stone Age. However you categorize it, we come out and have fun and, ultimately, play what we want to play and hear as a fun creative release. We bring lots of energy to it.”