Who is R. Buckminster Fuller? 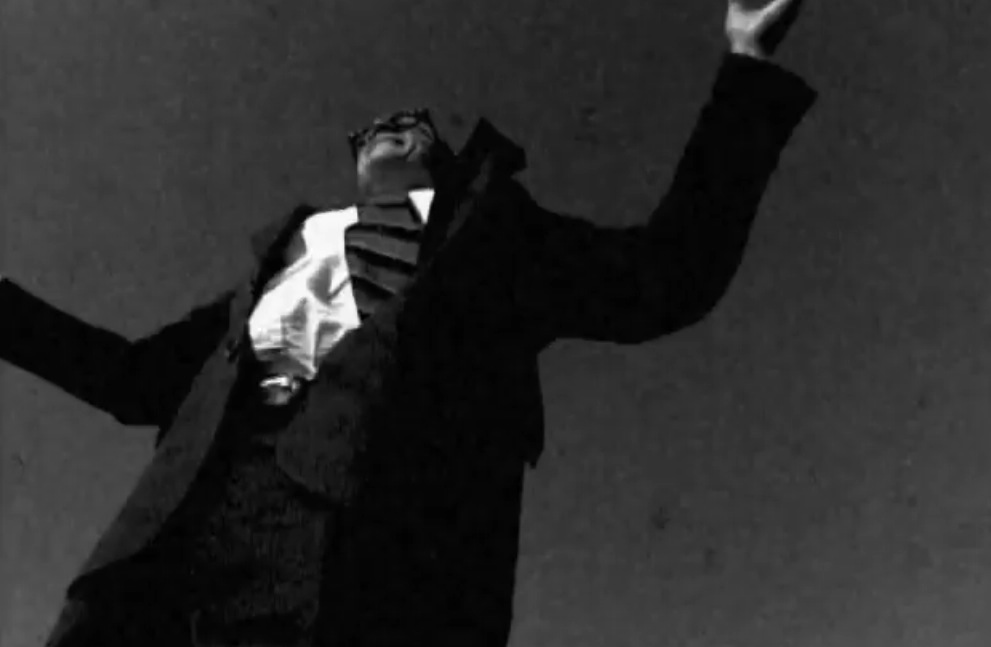 Benita Raphan is a prolific filmmaking talent with whom we’ve had the pleasure to collaborate on some really cool films through the years. One such project is “The Critical Path,” an experimental documentary about the life and works of R. Buckminster Fuller, a renowned 20th century inventor and visionary. “The Critical Path” originally debuted on the Sundance Channel and at the Tribeca Film Festival. This month, the film will make a very special premiere at The Walker Art Center in Minneapolis, screening daily at the gallery through October 27th. For those not familiar with the work and who ‘Bucky’ is, we thought we’d revisit “The Critical Path,” with Kane Platt, the film’s editor, and inspire you to go see it.

So what did you discover about Bucky working on the film?

“It was an absolute pleasure making this film with Benita and learning about Bucky. He was a fascinating human being – way ahead of his time on so many things. His approach to engineering and science was holistic as he sought to unify a whole concept of society serving the universe. His ideas were utilitarian. All the themes he explored fit together to form a complete “dymaxian” concept of utility and efficiency serving humanity. He wasn’t a traditional architect, but would take on projects like the Dymaxion house to translate his philosophy and experiences into practical applications. Fuller was also very generous. Altruistic characterizes his life and work. He wasn’t inventing to make a fortune, but rather to serve the universe and mankind. He constantly reached out and explored different platforms to do that, through his writings, structures – even lecturing at universities. He had a following of college kids who related to his deeply intellectual but highly (sometimes) practical ideas.” 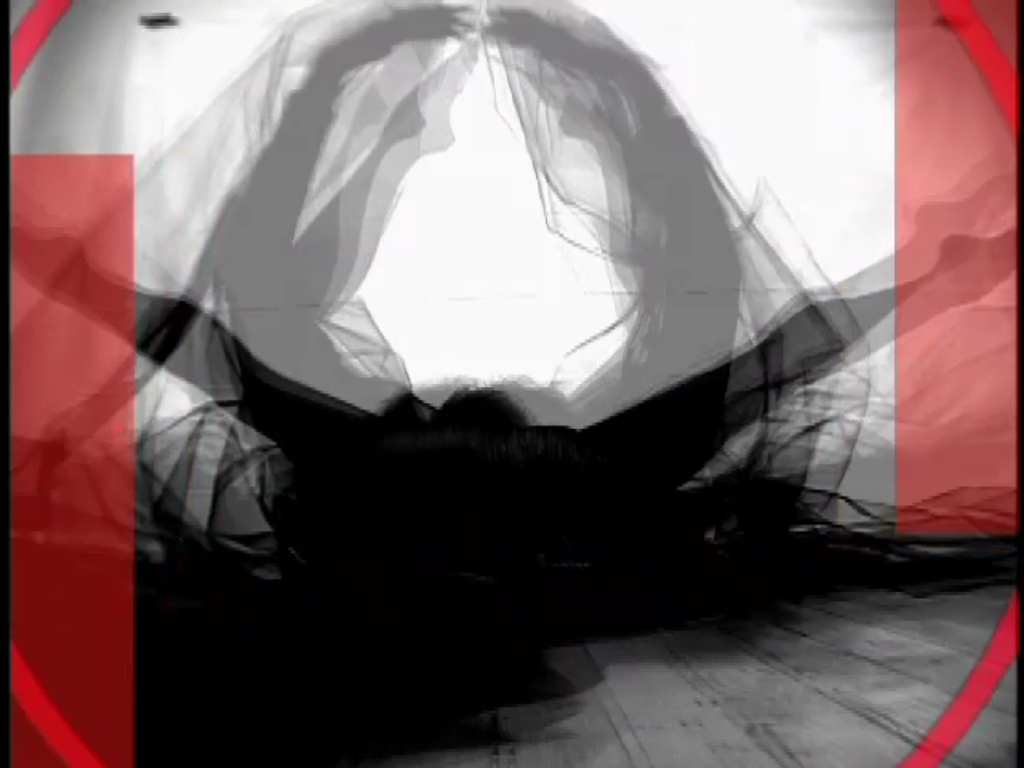 The Critical Path is visually poetic – surreal yet biographically grounded in way that offers a uniquely authentic impression of Fuller. Discuss the concept behind this unorthodox approach to biographical filmmaking and the editorial techniques you applied to create such a narrative.

“Benita’s concept was all about creating visual representations of Bucky’s mind at work as well as his personal story and achievements. This film presented some unique challenges that allowed me to try many things for the first time editorially. The images in the film are representations of an abstract mind. We treated and layered them to represent an internal dialogue. We spent many months working and experimenting with the footage. The challenge was creating effective interpretations to communicate the ideas and events our three narrators hint at. We also broke the film into three segments to conceptually represent the triangular elements fundamental to much of his work including the Geodesic dome, a marvelously strong structure that is known for enclosing the greatest volume with the least amount of material and is still used in construction today.

“Benita is open-minded and willing to combine ideas. She will do whatever it takes to make the film great – start to finish – no matter what. Say a great idea for a shot comes to us while we’re editing. She will schedule a shoot and go get it.”

Produced in cooperation with the Partners at Chinagraph, Inc. /